GIVING IT THEIR BEST SHOT

The newest and possibly one of the hottest group of producers today.
Meet SLINGSHOT MANILA.

Steve, who started his career as a producer in McCann quickly learned the ropes and went on to become one of the best in the industry. He ventured on his own in 1998 and has since been doing TVC, film and radio as a freelance producer.  For those who have had the pleasure of working with him, it will come as no surprise that projects began pouring in.  Steve then found himself needing more and more help. And in February 2015, he finally set up SLINGSHOT.

They are a motley crew of producers who come from different career backgrounds ranging from account managers to actors to first jobbers.  Which may be the reason why they’re more interesting to work with. What they do have in common though is a passion for great quality productions. Driven mostly of course by the stringent training of the one who started it all.  That’s right, Steve. 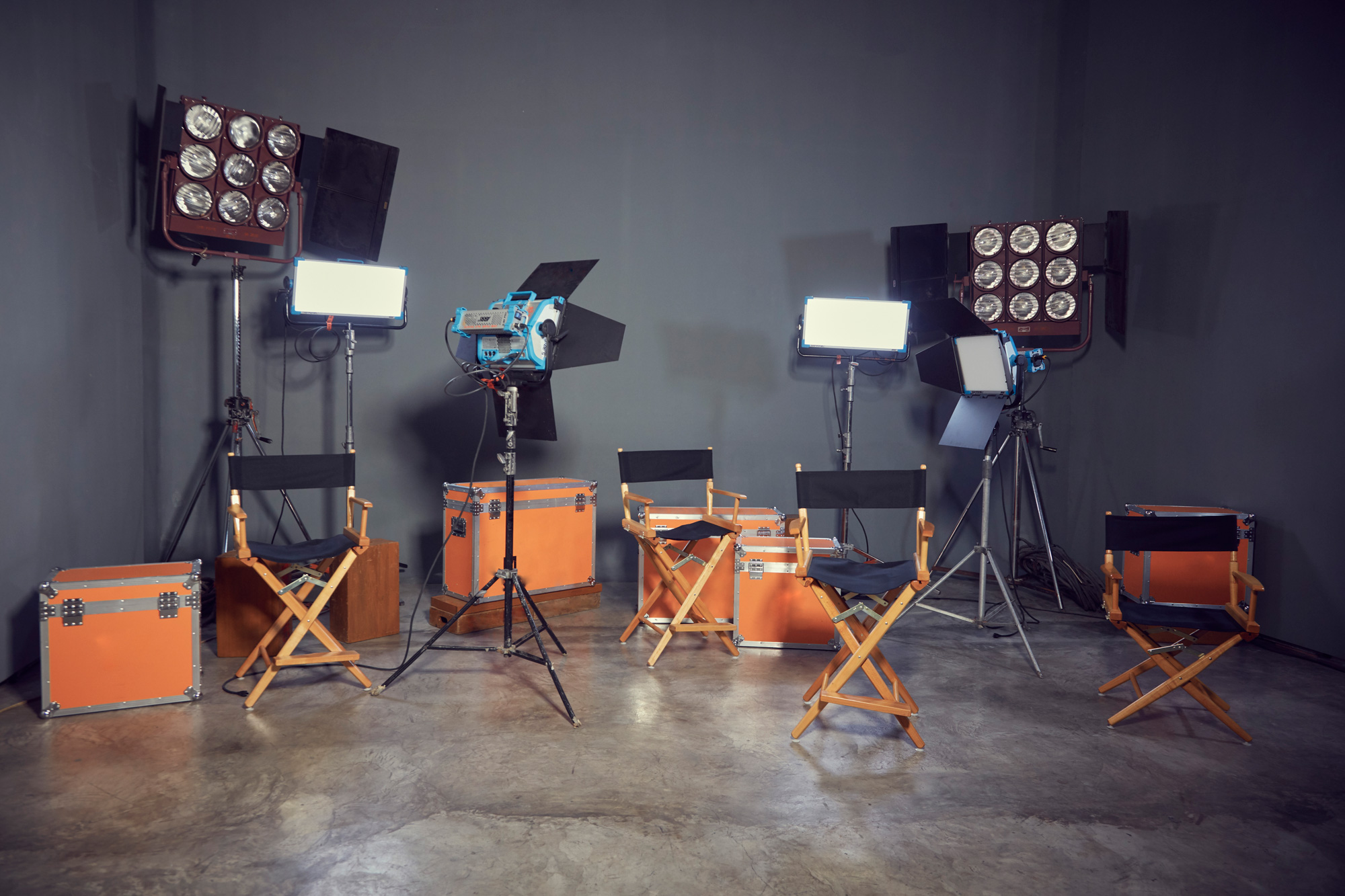